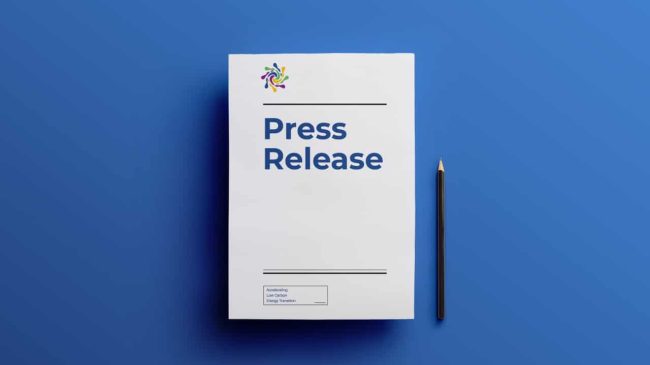 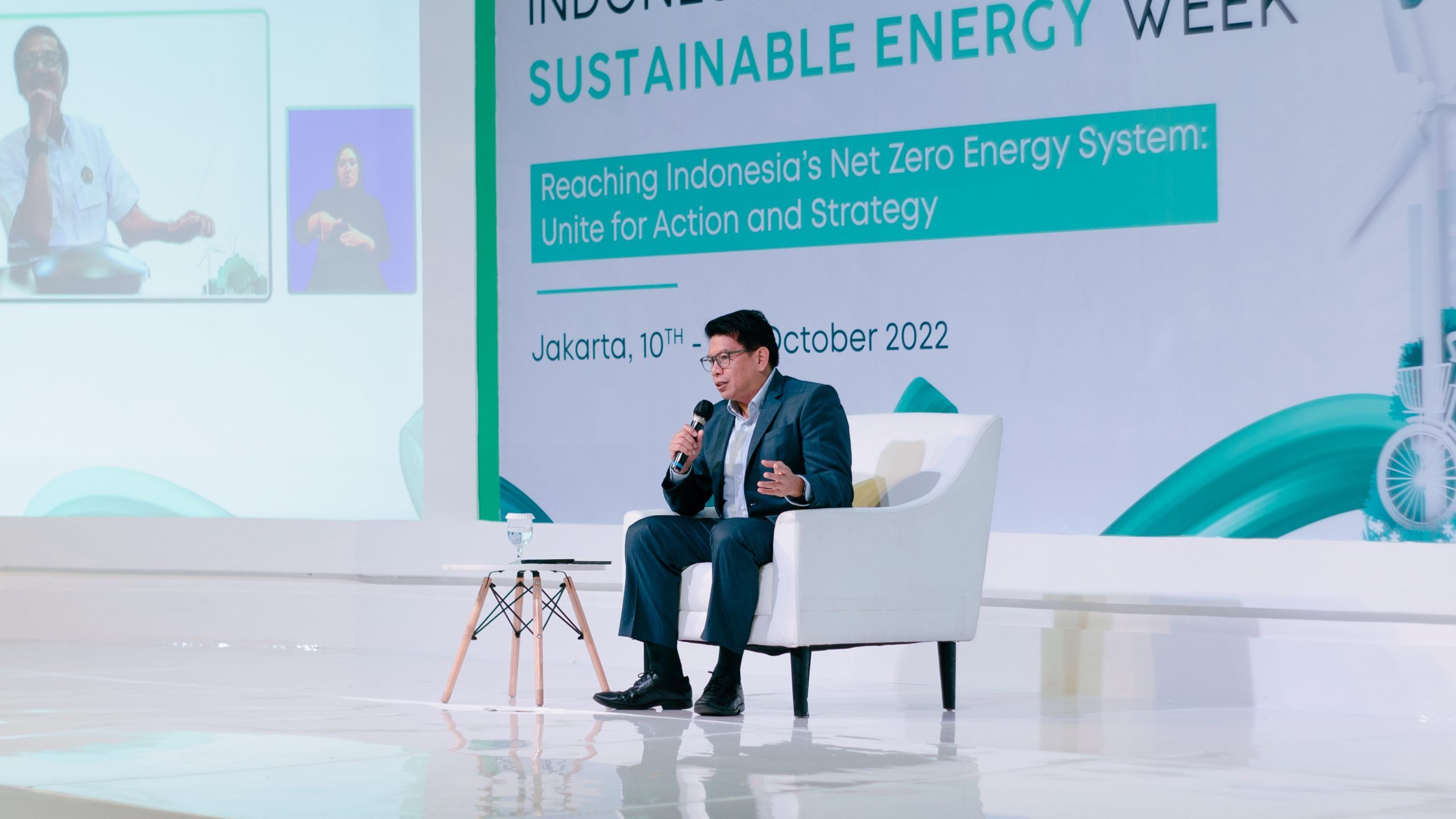 Jakarta, October 10, 2022 – Retiring all coal-fired power plants (CFPP) in Indonesia early by 2045 becomes a determining factor for the accomplishment of zero-emission by 2050 according to the Paris Agreement to reduce the average risen temperature under 1.5 degrees Celsius. This was stated by Fabby Tumiwa, the Executive Director of the Institute for Essential Services Reform (IESR) in his welcoming remarks at Indonesia Sustainable Energy Week (ISEW) 2022.

“According to the IESR report, by 2030, Indonesia needs to end the operation of CFPP by 9.2 GW and the operation of all its units by 2045,” he says. He believes that the clause that gives a mandate to the Ministry of Energy and Mineral Resources (MEMR) to prepare a roadmap to accelerate the retirement of the operational period of CFPP in President Regulation No.112/2022 is the best preliminary step.

In line with this statement, Rida Mulyana, the Secretary General of MEMR, on the same occasion, says that President Regulation 112/2022 will attractively draw investments and give incentives for renewable energy. According to Rida, this is the right momentum to encourage the use of renewable energy amidst the high fossil energy prices. In addition, customers’ demand for clean energy rises.

Rida says that the government has made strategies to reduce the operation of CFPP gradually by setting a 30-year maximum contract.

“The capacity (CFPP-ed) will rise to 2030 and afterwards CFPP development will end, and the last CFPP will retire by 2058,” says Rida.

Moreover, he says that to reach net zero emissions by 2060 or earlier according to the government target, super grid development is planned to boost the development of renewable energy and, at the same time, maintain electricity stability. This will open up opportunities to export electricity to other ASEAN countries, and be connected to ASEAN super grid.

“To support and accelerate renewable energy, Indonesia will need 1 trillion USD by 2060 for the generation and transmission of renewable energy. Financial need will grow in line with Indonesia’s plan to implement early retirement of CFPP for the upcoming years,” Rida says.

Vivi Yuliawati, the Ad interim Deputy for Maritime Affairs and Natural Resources mentions that to implement the strategy for net zero emissions by 2060, the crucial thing is to formulate technical policy to ease energy transition.

Energy transition narration that involves all levels of the communities is also encouraged during ISEW 2022.

“ISEW is held to facilitate a more inclusive discussion, includes various stakeholders, including the ones affected by the energy transition. Moreover, it is momentum towards the 20th summit or KTT G20 that will be held by November, which will make energy transition one of its major issues,” says Energy Program Director of Indonesia/ASEAN GIZ Lisa Tinschert.

ISEW was held based on the cooperation among Indonesia Clean Energy Forum (ICEF), Institute for Essential Services Reform (IESR), and Clean, Affordable, Secure Energy for Southeast Asia (CASE). CASE is a cooperation program between two countries: Indonesia – Germany (Directorate of Electricity, Telecommunications and Information Technology, Ministry of National Development Planning/Bappenas, and funded by the Ministry of Economy and Climate Action of the Federal Government of Germany). Before the event, a discourse on energy transition in Indonesia has been held regularly in Indonesia Energy Transition Dialogue (IETD), which this year participated in ISEW 2022. As a premiere in 2022, ISEW will take place for 5 days from October 10 to 14, 2022 with the theme of Reaching Indonesia’s Net Zero Energy System: Unite for Action and Strategy. Everyone can attend the event for free at isew. live.