The use of CCS needs careful consideration 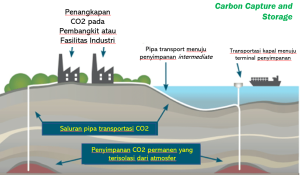 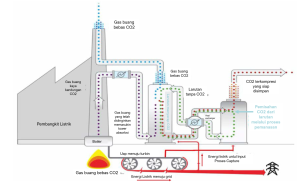 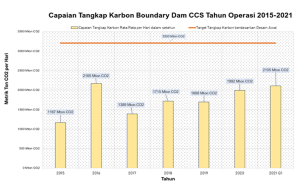 The energy transition has become a global necessity as an effort to mitigate climate change. Fossil energy burning is proven to contribute greatly to the

Executive Director of the Institute for Essential Services Reform (IESR), Fabby Tumiwa, said that the distribution of rice cookers could increase people’s electricity consumption, but

Executive Director of the Institute for Essential Services Reform (IESR), Fabby Tumiwa, explained the Government needed to explain the amount of the IDR 6.5 million