This Week in Asia | Asia’s next clean energy battle isn’t in China or India. It’s in Indonesia 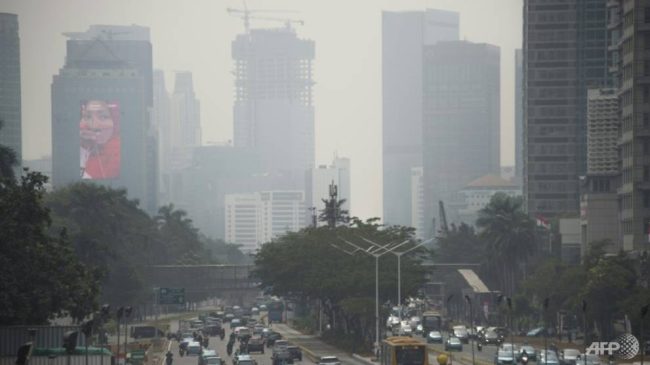