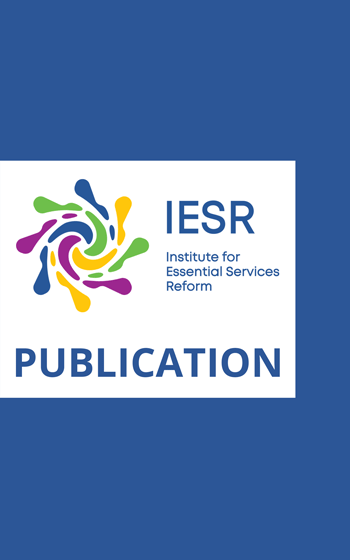 Indonesia is a tropical country which has more than 17.000 islands. The total number of Indonesian population is 236 million people (MOH, 2007). According to data from World Bank (2007) as cited in MOH (2007), 45.2% of Indonesian people are categorized as poor and vulnerable poor. These numbers of people are at risk to be impacted by climate change. Other vulnerable groups that has potential to be impacted by climate change are coastal area population (65% of Java Island’s population live in the coastal area), elderly and children, traditional societies, farmers or peasants, small islands population (MOH, 2007).

In Indonesia, many sectors have been and are being adversely impacted by the global warming and climate uncertainty. Indonesia is also prone to natural hazards especially climate related hazards including floods, droughts, landslides and wild land fires (Bakornas & Bappenas, 2006; Hadi, 2007).

El Nino-Southern Oscillation is one of the main factors of climatic problems in Indonesia. Every few years, the Pacific Ocean’s temperature is changing. Sometimes the temperature is becoming unusual warm which is called the El Nino event, and in other time is also turning to unusual cold which is the La Nina event. These natural phenomena like or dislike, will influence
the climate situation in Indonesia (UNDP, 2007).

In many urban areas in Indonesia, cities development and urbanization enhances the impact of climate related hazards, for example the flooding issue. Due to the large parts of the grounds have been covered by roads, pavements, and roofs the flood waters will have no way to go or at least limited; and as more people crowd into the urban areas, the effects of flood will intensify more in urban than in rural (UNDP, 2007).

Because of the rainfall intensity and rain duration has increased, floods are unavoidable in many urban areas in Indonesia (Sutardi, 2006). Several low lying areas and river basin areas suffer from floods regularly. Even in the capitol city of Indonesia, Jakarta, in 2007, almost all of the communities who live in river basin areas were suffered from this climate change-related disaster (Red Cross/Red Crescent, 2007). Therefore, to avoid further loss and damage due to the climate change and global warming, the adaptation strategies for urban settings need to be developed. The impact of climate change on Indonesia is classified based on the type of the exposures, which include direct and indirect exposures.

Here is the completed papers, you can click pdf version