On 15 April 2020, IESR’s Executive Director, Mr. Fabby Tumiwa was invited to speak on an international webinar highlighting solar energy development in Indonesia. The webinar was arranged by Green Energy Future Indonesia, and Mr. Tumiwa was in attendance with Mr. Salman Baray, Country Director of ACWA Power.

In only two years, rooftop solar also grew exponentially. In 2017, right after One Million Rooftop Solar Initiative was launched (backed by IESR), the number of rooftop solar user was less than 300. By the end of 2019, the number already reached > 1,600. One Million Rooftop Solar Initiative helped in rolling MEMR Reg. 49/2018, giving legal standing for on-grid rooftop solar; and the ministry has also listened to inputs from many stakeholders by revising capacity charge for industries and requirements for SLO (operation certificate).

Going to 2020, this year the government and PLN have finally agreed to continue floating PV project in Cirata, amounts to 145 MW in capacity, after a long delay. The electricity price is not made public, but the project is expected to start construction soon, a decision made before the pandemic hit. The PPA is a good sign in terms of renewables development in Indonesia, however, PLN’s plan (RUPTL) only targets 933 MW renewables in 2020, and only 78 MW of that coming from solar; still far from RUEN’s target of 6.5 GW in 2025.

Two regulations related to solar energy development were issued in early 2020: MEMR Reg. 4/2020 revising BOOT terms to BOO and permit direct selection; and Ministry of Public Works’ regulation for floating PV on dam area. The latter signals floating solar power plants could be the next hottest renewable projects in Indonesia.

As the pandemic hit many countries, its impacts on solar landscape in Indonesia are fairly obvious. Small-scale rooftop solar, particularly for residential user, has seen decrease in interest and inquiries as homeowners prioritize health and other essential needs. Several EPC companies have reported sales decrease. For C&I consumers, they will likely wait-and-see as their financial also suffer from the weakened economy. However, RE100 companies with pre-commitment to use renewables might stick to their plans, such as Multi-Bintang and Danone-AQUA, they already have megawatt-size solar development on the pipeline.

Regulation on feed-in-tariff (FiT), long awaited by renewables investors and planned to be issued early this year, is likely to be delayed to June (earliest estimate). With limitations in transportation as well as area restriction; solar projects currently under construction phase will also be delayed for at least 6 months. The government has also announced that several other renewables projects under government budget and PLN’s pipeline, such as geothermal projects, will be postponed.

Mr. Baray spoke more on the investment climate. Enabling environment with supportive regulations, such as FiT, will help in boosting solar growth in Indonesia. However, he mentioned the challenges in land availability (might be addressed by government), transmission and distribution in integrating renewables into power grid, and the high requirements for local content. With those challenges, reaching economies of scale and in particular during the difficult time of pandemic, will be a more difficult task to accomplished. 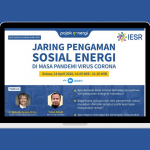 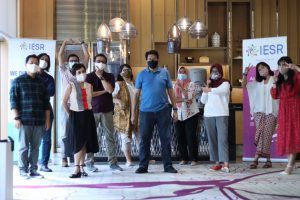 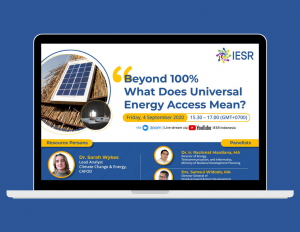 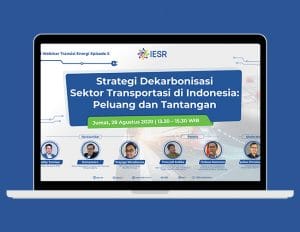 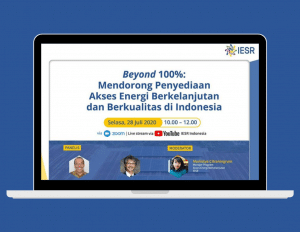