Asia’s next clean energy battle isn’t in China or India. It’s in Indonesia 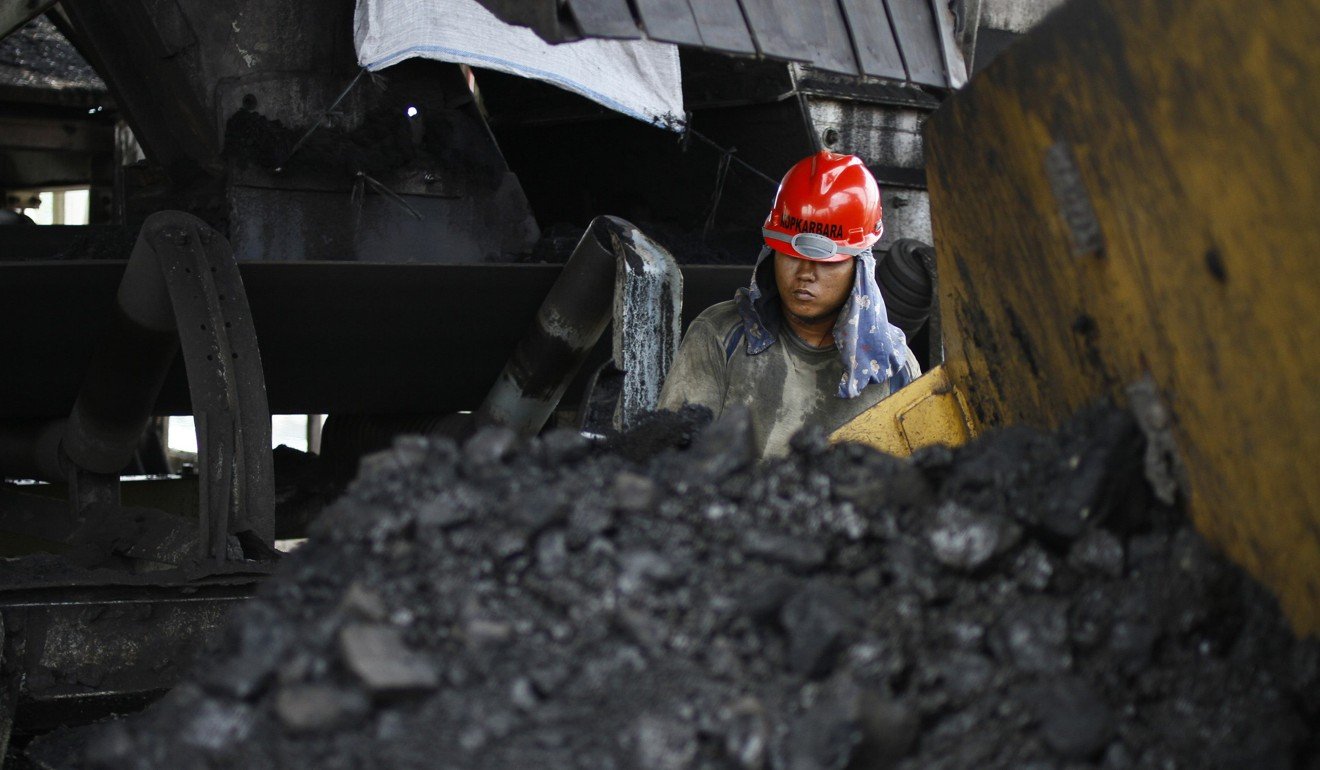 A worker at the Tarahan coal port in Lampung province, Indonesia. Photo: Reuters 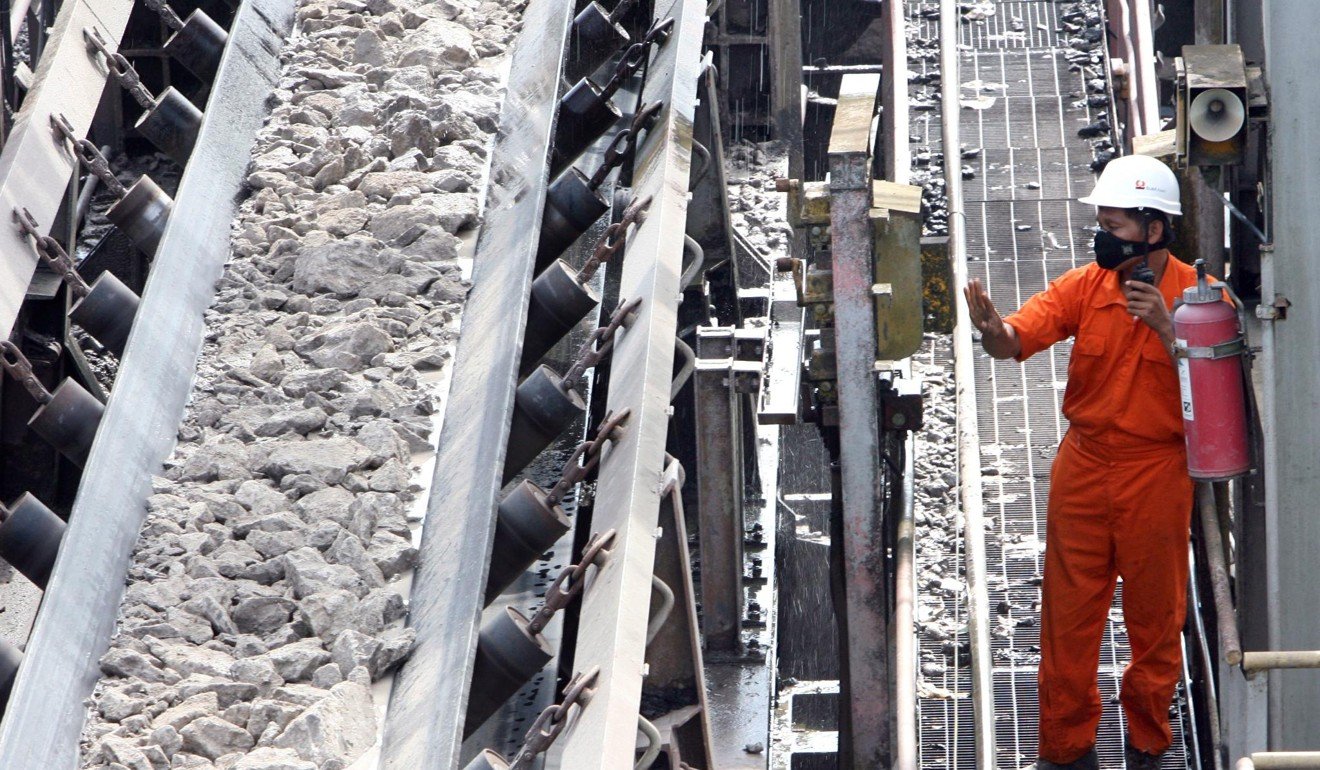